One of our multinational clients asked us to provide a GPR survey at Dauntsey Lock after a syphon pipe was struck during pipe installation. The purpose of the survey was to determine the line and depth of the existing syphon pipe and, if possible, to note the profile of underground construction and depth of direction change.

In summary, we included the following scope of works:

Due to the worksite location, the survey was carried out in day shift as this section is on the mainline between Royal Wooten Basset and Chippenham. It was undertaken by a team of 2 comprising Snr Utility surveyor, a Land surveyor, and client-supplied supervision/COSS.

GPR was the method that the client’s Project Managers had suggested. The survey area had undergone a de-veg, but the undulating ground and remaining vegetation Ground Penetrating Radar would have been ineffective.

As the pipe was constructed of cast iron, we decided that radio detection was ideal for detecting the pipe and giving more accurate depth readings. The direct connection method was used by attaching leads to the drainage pipe and using a frequency of 8.19Khz via the transmitter.

Site works were completed within 4 hours, and the syphon pipe was fully traced with depths recorded. From this information, we saw a significant depth change over a small area, thus noting the underground profile/direction change.

Deliverables were compiled in 1 dayshift and issued to the client. We managed to catch up with the supervisor who attended the worksite on the day of the survey a few weeks later. He informed us that he was also present at the remedial work to repair the damaged syphon pipe. The survey information was “bang on”. The pipe was damaged on the horizontal section, as noted.

The client had expressed concern that the pipe area that had been struck was a connecting piece of the main pipe. Therefore it would require a full excavation of the pipe to replace.

With the survey results, the client’s engineers could tell that this was not the case, and remedial works would require applying a slip collar on the pipe to seal the pipe. Therefore further excavation and full replacement of pipe sections would not be required.

Cost Saving – There was no need to excavate further than required to expose pipe, reducing remedial works. It saved an additional shift for RRV/plant/labor etc. Circa – £5,000.00 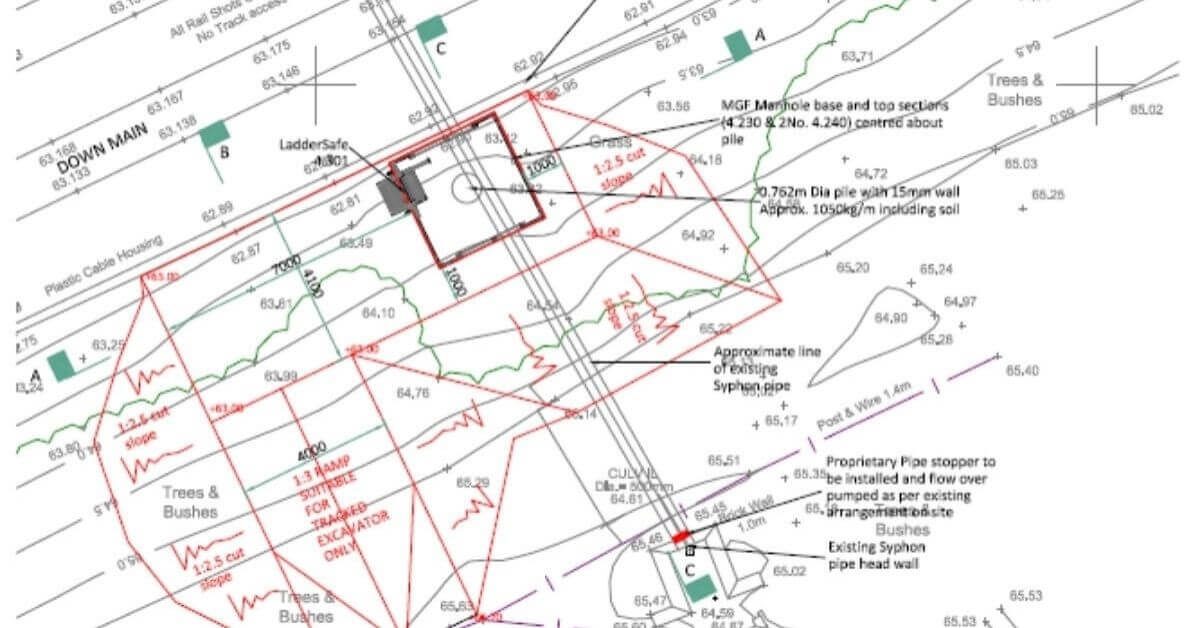 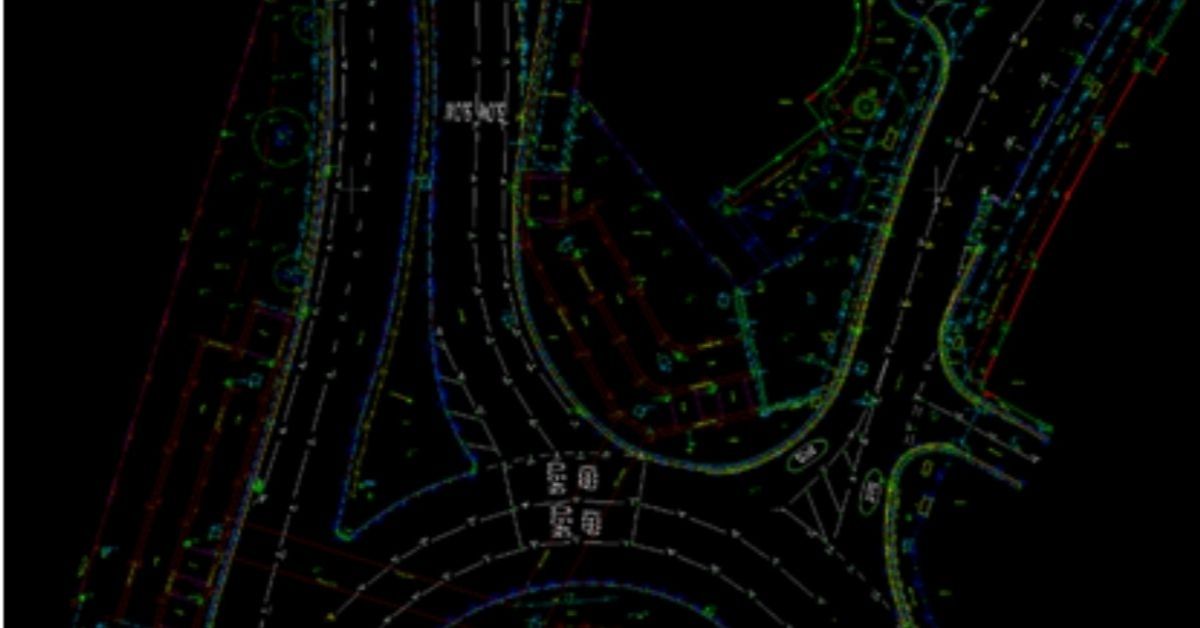 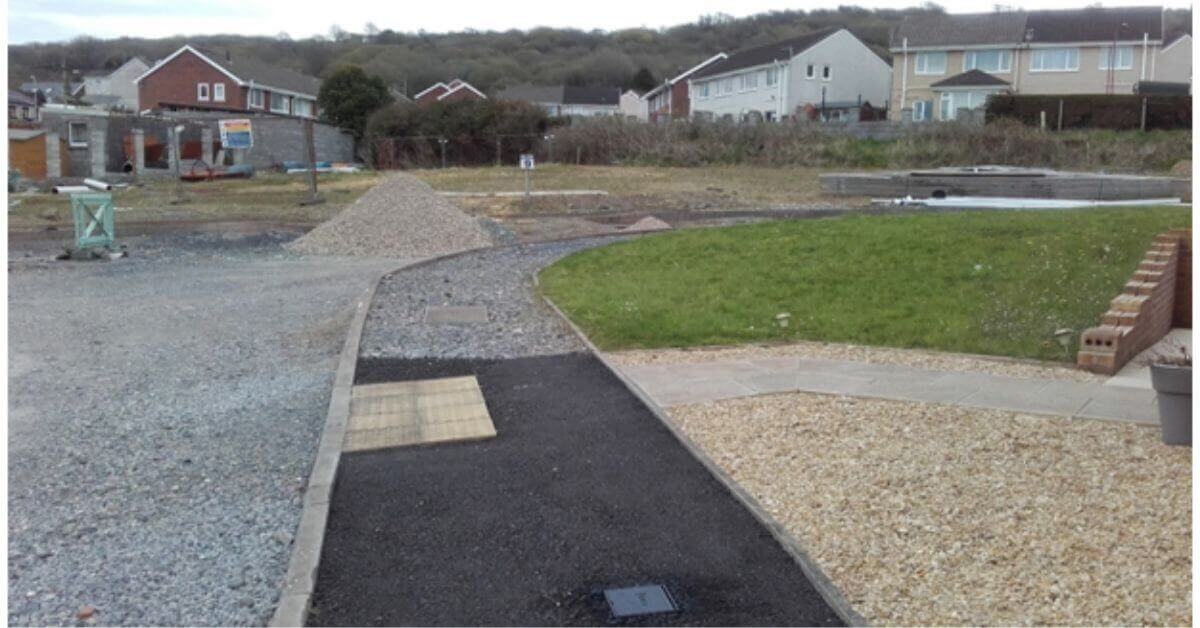 Project: A regular client of ours, was looking to develop a piece of land for 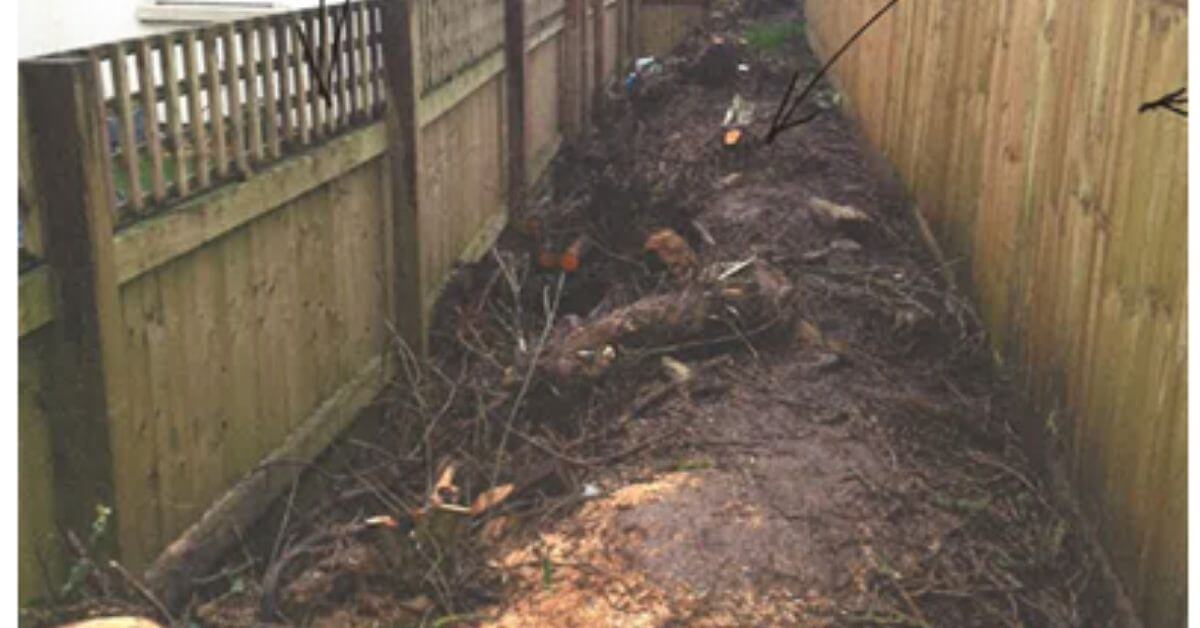 Discuss Your Projects With Us